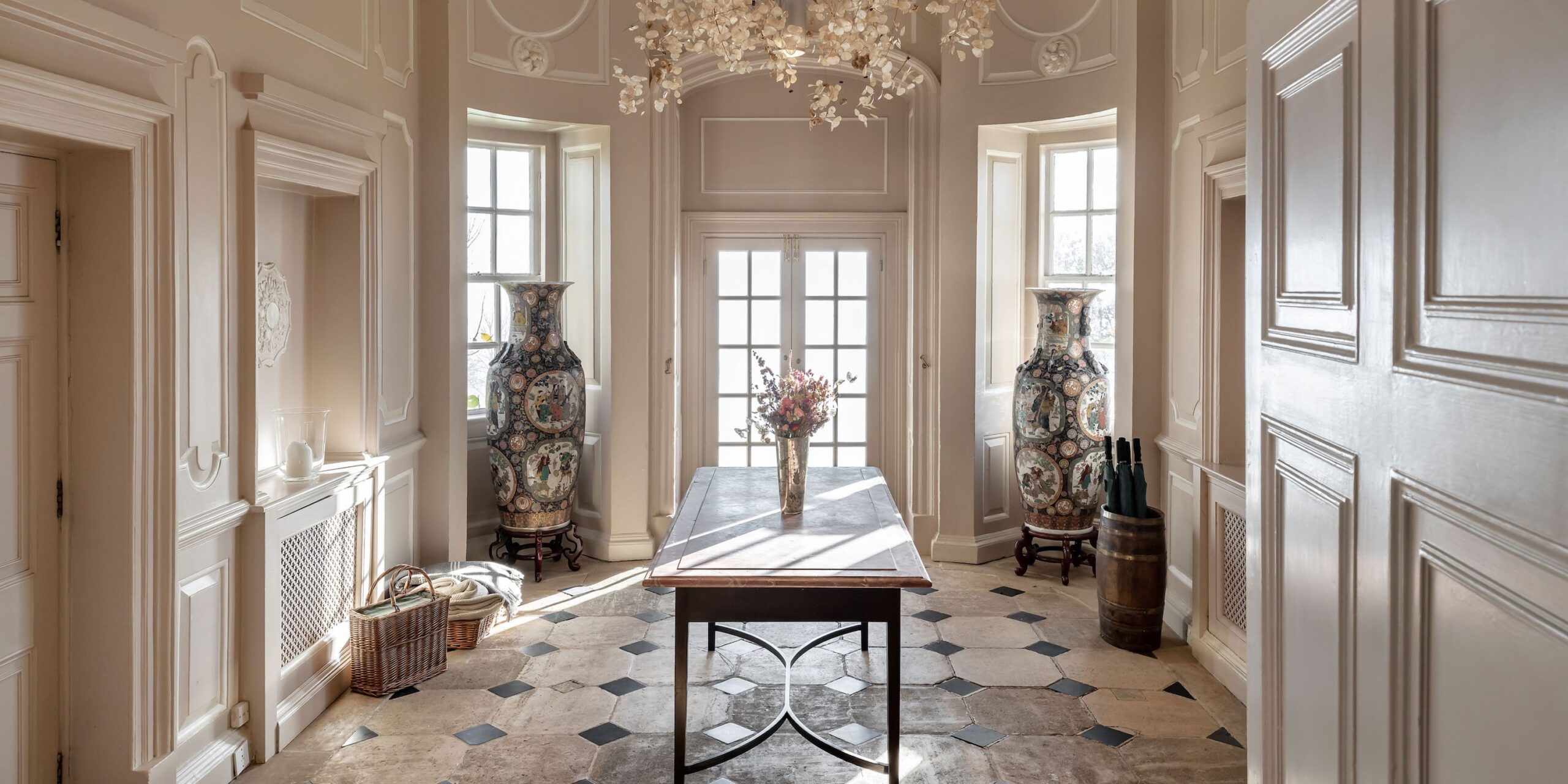 The Estate and its History

The Estate and its History

Below are some insights into what we are aiming to achieve at Combe Grove regarding the land and our plans to protect, conserve and improve all that we have here.

We invite you to join us on our journey ‘back to the land’ and welcome you to share in nourishing our health & vitality and that of the land. As custodians of the land at Combe Grove, we are mindful of the vital role we have in conserving and enhancing the landscape. The land provides us with the natural resources that sustain us: food, water, clean air, energy, timber, fibre and minerals. We also derive a sense of well-being from spending time in nature that have significant health benefits. We must nurture all living things with care and recover our balance and deep connection to the land.

Since arriving in 2017, we have embarked on a journey to intimately learn about the land, its inhabitants and its history. It’s important for us to understand our context and respond to the needs of the land accordingly. Across The Estate, we employ a mixture of traditional and innovative practices including Permaculture design to gently enable the land to support biodiversity and ultimately greater productivity. Permaculture is an ethical design science that facilitates the creation and maintenance of long-term sustainable settlements in a more ecologically balanced way. We…

For many years The Estate grounds have been left to ‘rewild’ which has been good news for wildlife that are thriving here. We frequently glimpse roe deer, rabbits, badgers, foxes, slow worms and grass snakes, and there’s a wonderful variety of insects and birds. This abundance of wildlife is supported by a mosaic of woodland, scrubland, grassland, hedgerows and a large spring that feeds several rivulets within Eastwood.

In total, we have 70 acres of land, just over half of which is woodland. We have two Sites of Special Scientific Interest that are home to two endangered animals: The Lesser and Greater Horseshoe Bat. Our bats roost in large mines that are part of the down-land plateau of Combe Down, north of the manor house. We also have two extensive badger sets that could be generations old. The best time to see the badgers is in June and July when the cubs are active above ground. Eastwood is our oldest woodland which is approximately two hundred years old. As this has been unmanaged for some time now, its structural diversity supports many woodland species and a rich diversity of plants and trees. Here you will find our oldest and largest trees including oak and beech. In the height of summer, you will see a species-rich grassland teeming with insect life and an array of different wildflowers and grasses. Our calcareous soil allows a great diversity of plant species to thrive like no other type of grassland in the UK. From June to July, you will find Pyramidal Orchids and Bee Orchids scattered throughout our meadows. 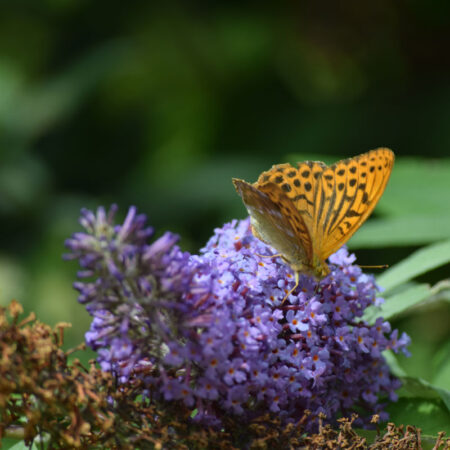 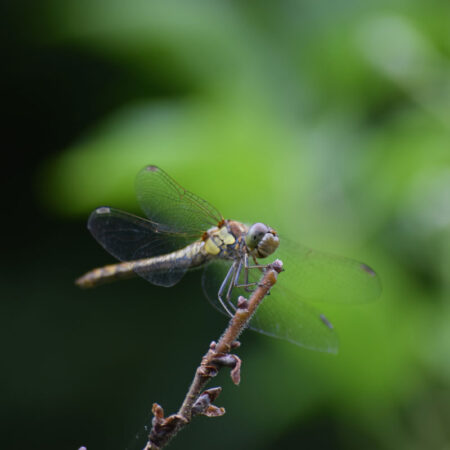 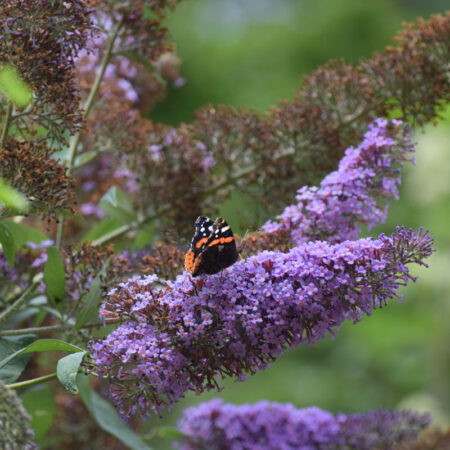 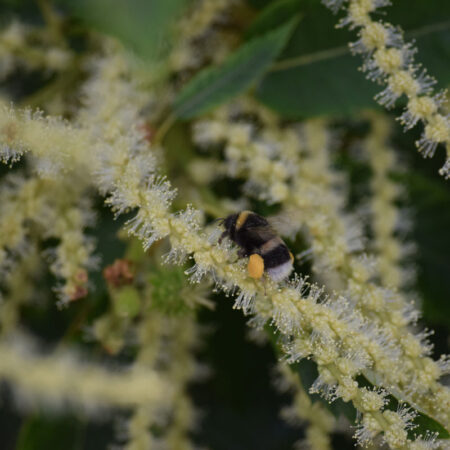 The history of Combe Grove Estate

Henry VIII granted the site of Combe Grove to Humphrey Colles in 1542. It was later sold to Matthew Colthurst, MP for Bath. However, the first mention of the present dwelling dates to 1698, when it was reportedly owned by “a merchant from Grave’s End”. In 1706 it was occupied by a local family, who had lived in the village since the 1500s. Over the years various renovations and additions were carried out on the property, including the planting of a grove of fir trees that gave the property its name. Between 1748 and 1790 the Methodist preacher, John Wesley, was a regular visitor, preaching from the terrace to small congregations on the lawns below. The house passed through many hands before it was purchased by the Vaughan-Jenkins family in 1810. They kept it in the family until 1968. It was then let to Audrey Easter, who turned it into unfurnished apartments for “ladies and gentlemen who declined to housekeep”. The permanent residents included Rex Harrison and his wife Kay Kendall. as well as the actor and composer Ivor Novello and his mother.

The imposing entrance from Brassknocker Hill originally featured wrought iron gates which were shown at the Great Exhibition of London in 1851. They cost £300. The health club, Cannon’s, opened in the early 1970s and was managed by Ron Clarke MBE, an Australian athlete who competed against Roger Bannister. In March 2017, Combe Grove was purchased by The Elmhurst Foundation, a charitable trust who have now transformed Combe Grove into a Centre of Health and Wellbeing, offering club memberships, Metabolic Health Retreats and apprenticeships for the local community.

Follow our journey on our Facebook page. Here you will find events, talks and workshops as well as work and volunteering opportunities.